LAST DAYS OF EMMA BLANK, THE 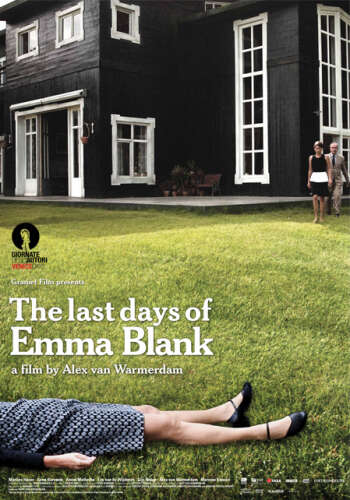 In a large country home, the owner Emma Blank is very ill and is cared for by her household staff: Haneveld the head housekeeper, Bella the cook, Gonnie the maid and Meier the man-servant. Despite her desperate need for loving care, Emma is a steely, avaricious dictator whose demands become ever more absurd, to the extent that her staff are driven to madness. That is, until the day they discover that they stand to inherit nothing whereupon they drop their charade of caring and concern and instead plot their revenge...