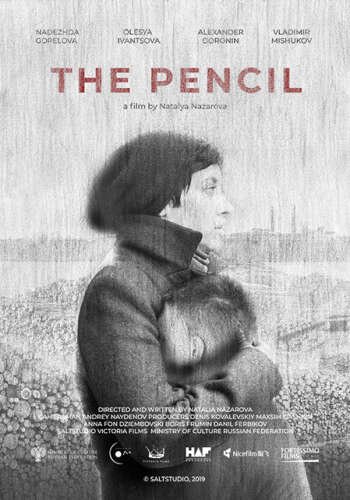 Antonina, an artist from Saint Petersburg, follows her husband, a political prisoner, to the deep north province of Russia. She starts teaching art in a local school, and is determined to lift the spirit of the downtrodden children in her class. But she finds herself opposed by a twelve-year-old boy, Misha, whose brother is a feared local gang leader.

Her feature debut as a director, The Daughter (2012), won the FIPRESCI Award at the Tallinn Black Nights Film Festival and Warsaw International Film Festival, Best Debut Award at the major national festival Kinotavr, and was selected for festivals in Honfleur (France), Cottbus (Germany), Gothenburg (Sweden),Palm Springs (USA), San Francisco (USA), Brussels (Belgium) and many others.