SOUND OF DALI, THE 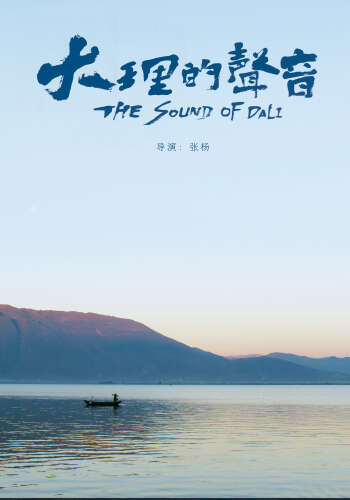 In Dali, throughout all seasons, the animals, plants and the beautiful scenery come together and produce the most enthralling symphony of nature. People that live here are also part of this fantastical natural rhythm. The film documents, rearranges and presents both the sounds of nature and of human origins.