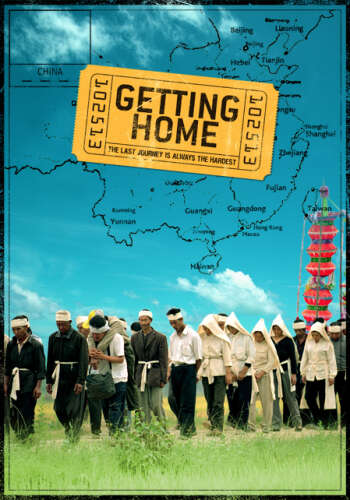 Co-workers Zhao and Liu, old friends both in their 50's, were drinking heavily one day when Liu died unexpectedly. In keeping with a promise to his friend, Zhao decides to travel thousands of miles across China to bring the body home. With next to no money and a corpse behind his back, Zhao’s tragicomic odyssey brings him face-to-face with all manners of Chinese people in a world of rapidly changing values and mores. Based on a true story.