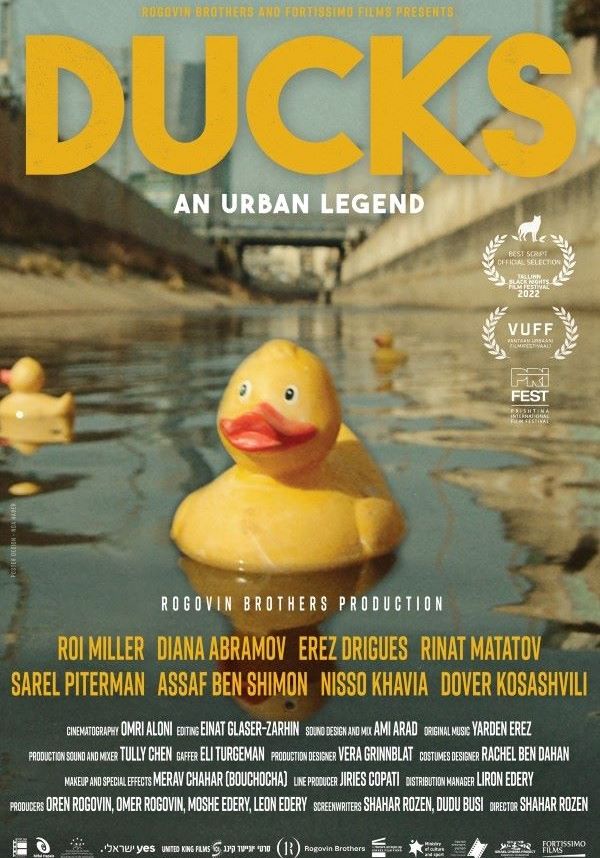 Five characters in three interwoven stories confront childhood traumas in pursuit of self-redemption. They all experience a moment of grace; perhaps a turning point in each of their lives, that until now has been a constant struggle to survive.

He was awarded Best Director in the Israeli Academy Awards Short Films Competition 1996.

He was also awarded Best TV Drama for Mother V in the Jerusalem Film Festival 2001 and received a special mention at Cinema Tout Ecran, Switzerland.