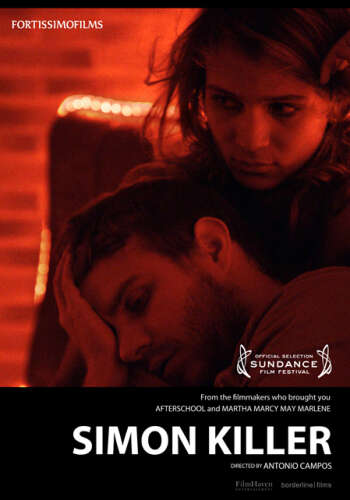 Brady Corbet plays Simon, a recent college graduate full of promise and potential, who goes to Paris to begin a trip around Europe after a bad break-up with his long-time girlfriend. Although he’s leaving behind a bad memory, he can’t manage to shake off his feelings of loss. Like many young people living overseas and away from home for the first time, he’s both an adventurer and an outsider in a very strange land. When Simon falls in love with a young, mysterious prostitute, their fateful journey begins.

Antonio Campos wrote and directed the critically acclaimed feature film AFTERSCHOOL for which he was nominated for a 2009 Independent Spirit Award for Best First Feature. AFTERSCHOOL premiered at the 2008 Cannes Film Festival. Antonio was nominated for Breakthrough Director at 2008 Gotham Awards and was named by Variety as one of the top “10 Directors to Watch.”

Campos is co-founder of Borderline Films with Sean Durkin and Josh Mond.