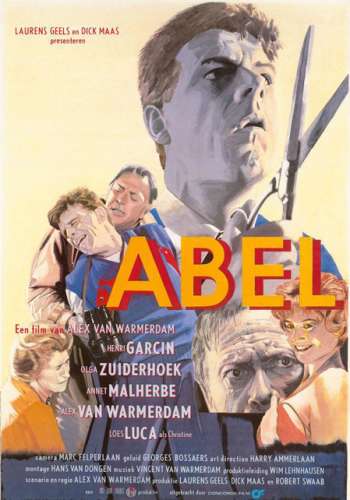 An extremely weird comedy revolving around the life of 31- year-old Abel, who has never left home (literally). After failing with doctors and psychiatrists, Abel's father Victor brings home Christine, a friend, in an attempt to teach Abel basic social skills. But Victor's wife Duif accuses him of having an affair, and in the ensuing row Abel is thrown out into the street. But help is at hand when he runs into kind-hearted stripper Zus - whose show Victor is obsessed with…

and many many more!