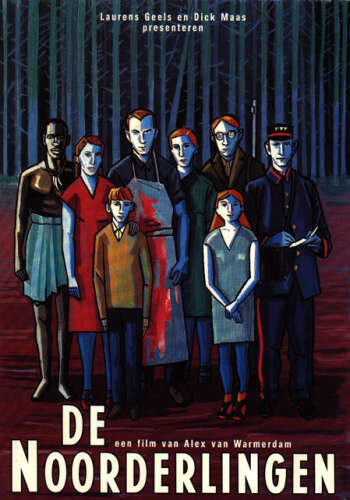 THE NORTHERNERS is a dark and surreal comedy that takes place in a run-down 1960's housing development. When his mother is drawn into sainthood and the resulting frustrations of his father become too difficult to manage, Thomas, a young boy, becomes obsessed with events on the broadcast news. He is encouraged in this escapism by Plagge, the postman who reads all the mail and knows all of the bizarre and intimate secrets of the eccentric inhabitants of the estate.