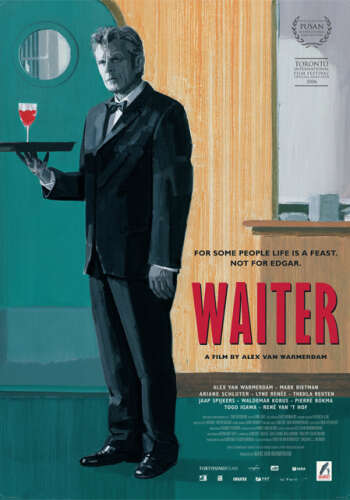 A crummy job at a run-down restaurant. A wife who is chronically ill. The anti-social neighbours. An extramarital affair that offers little more than sexual gratification. Fictitious fifty-year-old waiter Edgar has had enough of his miserable existence… He wants out of the relationship with his wife, he wants a new girlfriend, he wants new neighbours and he is fed up with being treated like a doormat by his customers. But Edgar’s about to find out the hard way that his life is truly stranger than fiction…