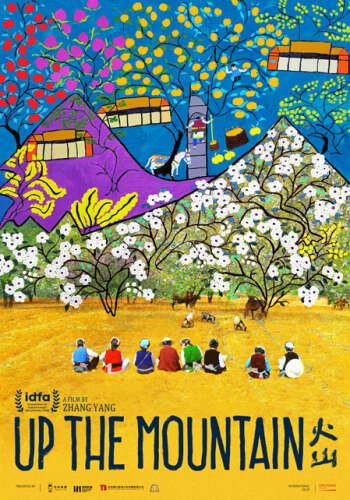 UP THE MOUNTAIN by Zhang Yang is a portrait of a year in the painting studio of SHEN Jianhua in Dali, Yunnan Province. Originally from Shanghai, SHEN moved to the countryside to teach the local Bai women art and painting. The film documents both the fading traditions of the local community and the impact of a rapidly changing modern China.