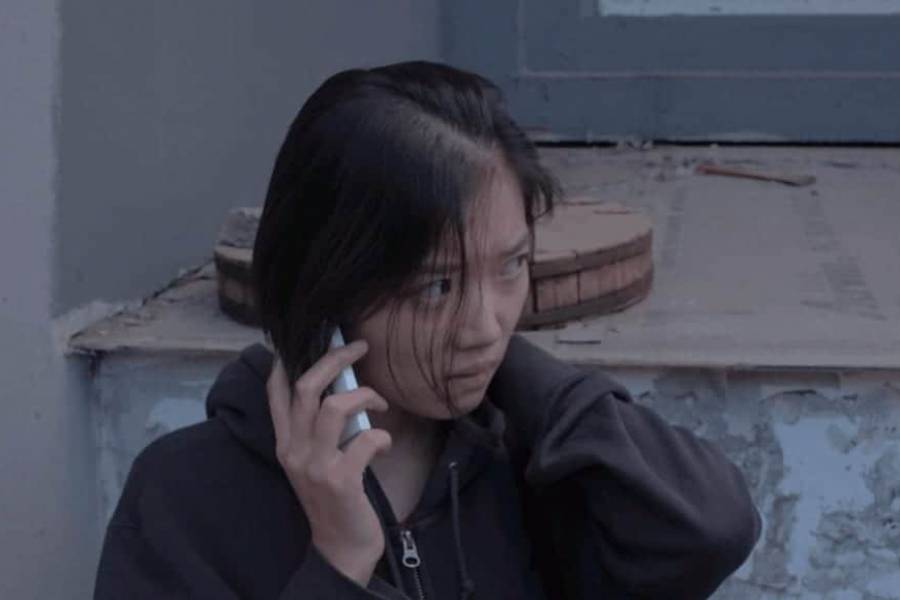 Zhou Zhou was born in Anhui, China in 1984. He graduated in Radio and Television Journalism from the Huazhong University of Science and Technology in 2006. He has been a critic and editor for many years. He currently serves as a script consultant for Jiaying Film and Television Group. “Meili” is Zhou Zhou’s first feature film, it got three nominations and one Award at the 12th Xining IFF (Best Performer).

“Meili” is his first feature film. In his statement, he mentioned: “The film explores the traits of human selfishness through the story of the main protagonist Meili. Meili’s struggles and efforts never seem to be resolved or rewarded. I used a realistic lens to reveal the sad existence of the characters. The key to connecting reality and drama was the performance of the main actress. That was our biggest challenge. I feel very fortunate I met Chi Yun, an outstanding young talent. Her brilliant interpretation has brought life to the film.”

Actress and creenwriter Chi Yun was born in Changchun, China in 1990. She started her acting career while she was studying in Beijing Film Academy. In 2016, she had her first screen appearance in the film “My Heart Leaps Up” and romance thriller “Hell Memory”. In 2017, she was the leading actress in the horror film “Evil Intentions”. In the same year, she met director Zhou Zhou and begun their collaboration on “Meili”’s screenplay together. “Meili” was selected to the Main Competition at FIRST Youth Film Festival in 2018 and Chi Yun received Best Performer Award with her gut-wrenching performance

Echelon Studios is a Los Angeles and New York-based production, international sales, and distribution company. “Meili” is one of Echelon Studios’ new award-winning acquisition films and scheduled to be released in North America soon.