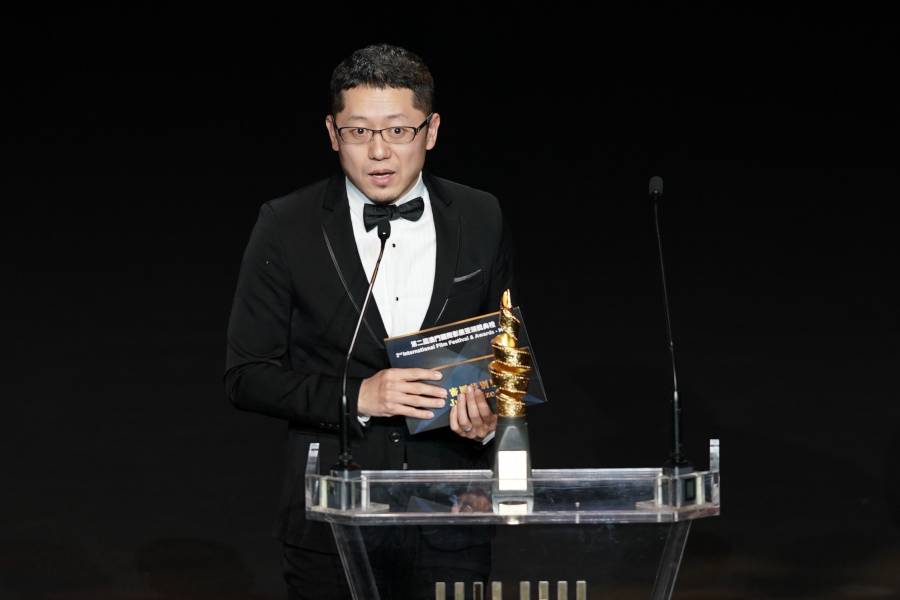 Wrath of Silence, the crime action film from The Coffin in the Mountain director Xin Yukun, was awarded the Jury Prize and Best Actor Award at the 2nd International Film Festival & Awards Macao (IFFAM) on Thursday.

The film, which was originally set for a nationwide release on October 13, is now scheduled to hit Chinese mainland theaters in 2018.

Coming to a close the day of the awards, this year's IFFAM screened more than 40 films from around the world, including 10 that were first or second directorial works from new directors. Six of the 10 went home with one or more prizes at the awards ceremony.

While the Best Film Award went to Hunting Season, an Argentina film by director Natalia Garagolia, Wrath of Silence, the only Chinese language film in competition, Custody, the French film by Xavier Legrand, and UK director Michael Pearce's Beast each won two awards.